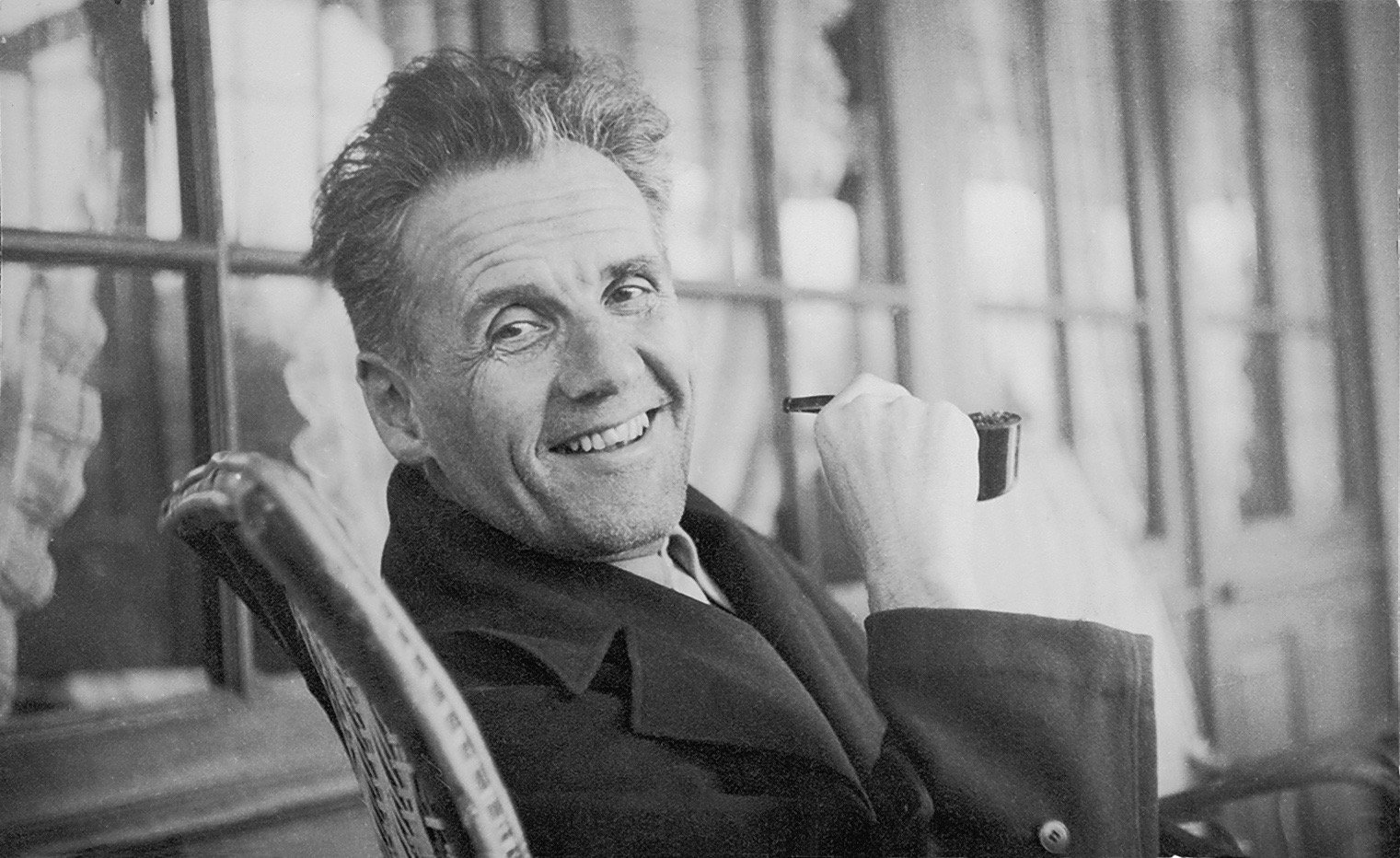 “I long ago observed that the real beauty of the sound comes from the generosity of the heart.”

Legendary French flutist and teacher, Marcel Moyse had a profound influence on flute and woodwind playing in the 20th Century. During his European career (1910-1949), he was widely sought after as an orchestral and solo player and as a recording artist. He also held positions at the Paris and Geneva Conservatories from 1930 until World War II.
After immigrating to the U.S. in 1949, he became one of the founders of the Marlboro Music Festival. He later developed master classes for flutists and woodwind players in his adopted home in Brattleboro, Vermont, in Boswil, Switzerland and in Canterbury, England. 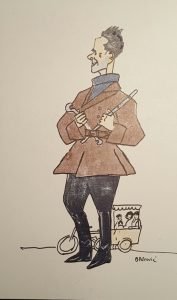 Also known as the author/composer of numerous publications for the flute, many of his books such as De la Sonorité and Tone Development through Interpretation have become invaluable to the serious flute student. He was also Professor of Flute at the Paris and Geneva Conservatories between 1930 and WWII and produced several teaching books through his publisher, Leduc, which are still widely used today. He continued to attract dedicated and talented students throughout his life and remained a vital and inspirational force as a private studio and master class teacher until his death in 1984.

Marcel Moyse is considered one of the greatest flutists and teachers of the 20th century. At fourteen, he played in an orchestra conducted by Rimsky- Korsakov. When he was 24, he toured the United States with the great Australian soprano, Nellie Melba. Throughout his European career (1910-1949), he was widely sought after as an orchestral flutist and played under the batons of conductors such as Prokofiev, Stravinsky, Strauss, Straram, Koussevitsky, and Toscanini.

He appeared as flute soloist with most of Europe’s important orchestras, including Lamoureux and the Société Concert du Conservatoire and he premiered Jacque lbert’s Concerto for Flute, which was written for him. Among his friends, he numbered Enesco and Ravel. He won several Grand Prix du Disques and was awarded the coveted French Legion of Honor.

Co-founding the Marlboro School of Music in 1951 in Vermont with Rudolf Serkin and Adolf Busch, he devoted the last thirty years of his life to teaching the flute all over the world. Many of today’s leading flutists can be counted as former students, such as James Galway, Paula Robison, Michel Debost Trevor Wye, William Bennett Carol Wincenc, Bernard Goldberg, Robert Aitken and Julia Bogorad. 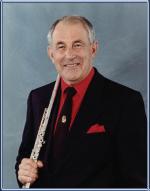 at the 2018 NFA Convention in Orlando, FL

Master Teacher and Moyse disciple, Trevor Wye, will present a class on Marcel Moyse’s “Fifty Variations on the Allemande of Bach’s Sonata for Flute Alone”

The Joy of Fluting: Flutist Paula Robison and her mentor Marcel Moyse on Muse Mentors.

See all News
Manage Cookie Consent
To provide the best experiences, we use technologies like cookies to store and/or access device information. Consenting to these technologies will allow us to process data such as browsing behavior or unique IDs on this site. Not consenting or withdrawing consent, may adversely affect certain features and functions.
Manage options Manage services Manage vendors Read more about these purposes
View preferences
{title} {title} {title}